Get Your Copy of My Book: High: A Story of Addiction, Awareness and Ascension
Click here
Menu
Menu 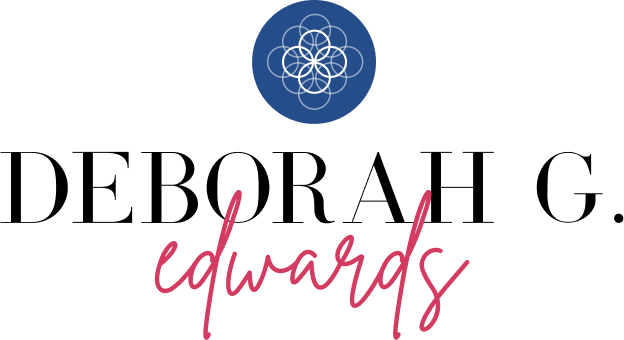 Developing Good Habits and The Magic of Subtle Change

We all want to develop good habits. In the wise words of Aristotle, “We are what we repeatedly do. Excellence, then, is not an act, but a habit.”

Habits drive us all. We have behavioral habits and habits of thought. And most of them live in our subconscious. It’s funny because on a daily basis, it can seem like nothing is changing, like we’re perpetually stuck in the same spot.

But, when you look back, say a couple of years later, you realize that everything is different. The changes we see when we reflect are a direct result of the habits we have. Some of them are good habits, and others are not.

There’s so much content out there about how to achieve the things we want in life. From programs to books to different methods, it’s overwhelming knowing where to start.

I’m here to tell you that developing good habits for achieving success isn’t that complicated. It boils down to just two simple questions and one word.

Question One: What do you want?

I’m going to tell you a story. In 2006, a woman spent her time lying on the floor, unable to move. She was seeing four different doctors, taking seven different medications, and having tests run every single week. Weighing thirty pounds more than she normally did, she was in pain every single day, and was struggling to find answers.

Her doctors eventually diagnosed her with several things, including, Undifferentiated Inflammatory Arthritis (which is just a fancy way of saying, “We don’t know what to call this, but you have some pretty big inflammation problems”), a connective tissue disease, Fibromyalgia, Chronic Pain, and Depression.

She’d had five knee surgeries and five herniated disks. She was taking medication to sleep, to be awake, to reduce inflammation, to decrease the pain, and to treat the depression. These medications caused her to have GERD, which created a whole new set of problems. So, she started taking medication for that, and the cycle continued.

It stayed like this for a while. Until one moment, she decided she’d had enough. Within twenty-four hours, she went from frustrated to wholly resolved. She decided to begin the process of changing her life.

Looking back, she realized that little bad habits over time had built her illness. So, she decided to ween off all the medications and dedicate herself to researching and learning about inflammation. She approached every action from that day forward with two questions and one word.

That first question: What do I want? She wanted to feel better.

Before we go into that second question, I want to share another story.

The Magic of Subtle Change

Dave Brailsford is the General Manager of Team Sky, Great Britain’s professional cycling team. He decided to use a new approach to improve performance with a concept he called “the aggregation of marginal gains.”

An approach I like to call, “The Magic of Subtle Change.”

He believed that if you took EVERYTHING related to cycling and improved it by just one percent, those small gains would add up to remarkable improvement.

So, the team optimized nutrition, their weekly training program, and the ergonomics of the bicycle seat. He even had everyone change to a different pillow to improve the riders’ sleep.

Brailsford believed that if they incorporated this concept, they would position themselves to win the Tour de France in five years, a feat that no British cyclist had ever won achieved.

Well, they didn’t do it in five years. They did it in three.

In 2012 Bradley Wiggins was the first British winner of the Tour De France. The team also went on to win 70% of the Gold medals for cycling in the Olympics that year.

To recap, what did Dave Brailsford want? He wanted to have the first British Tour De France Winner. And, through the magic of subtle change, he did just that.

Back to the woman: She wanted to feel better. So, she began to rid her body of all the medication. One day at a time, she started replacing bad habits with good habits. She changed what she ate and how she moved. Slowly and consistently, she persisted.

This woman… is me. Through subtle changes to my daily habits, today, I’m in a totally different space. I have no pain. I hike, do hot yoga, lift weights, and kayak. I feel better today than I have ever felt in my entire life.

If you aren’t happy with where you are, the solution is simple. Ask yourself these two questions:

Question One: What do you want?

Question Two: What subtle changes can you make every single day to get what you want?

Answer them honestly, and then remember one word: Build.

Really let the word penetrate your brain as you work to develop good habits. I built my body cell by cell and layer by layer to be here today. Dave Brailsford built his team to victory.

Through identifying what you want and developing good habits, you can build to whatever life you want. It only takes one small, subtle change at a time.

Keep striving for the extraordinary,
DGE 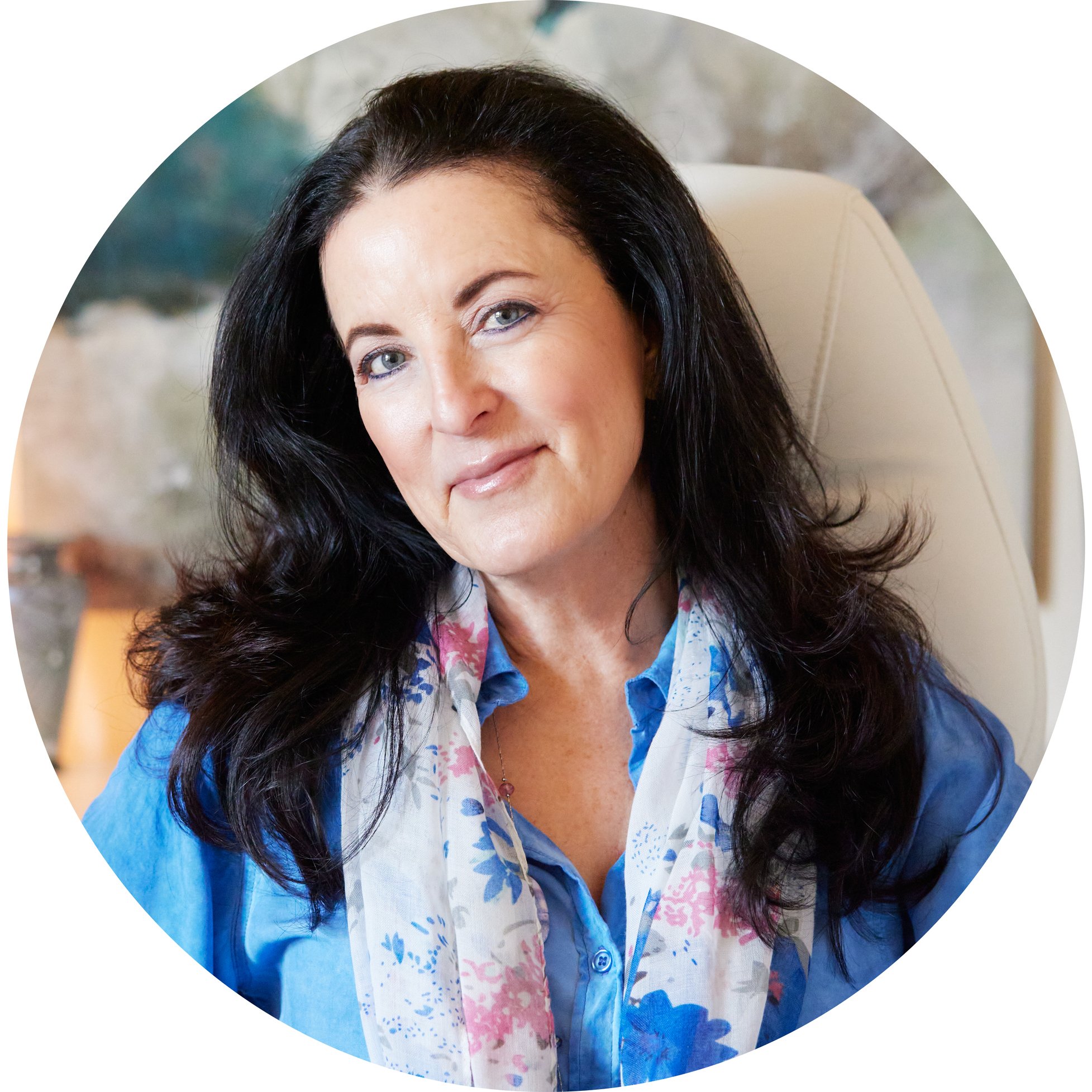 As a Strengths and Performance Coach for Sales and Leadership Executives, I love sharing my insights on playing to your strengths to help you step fully into your power.

A Bit About Me 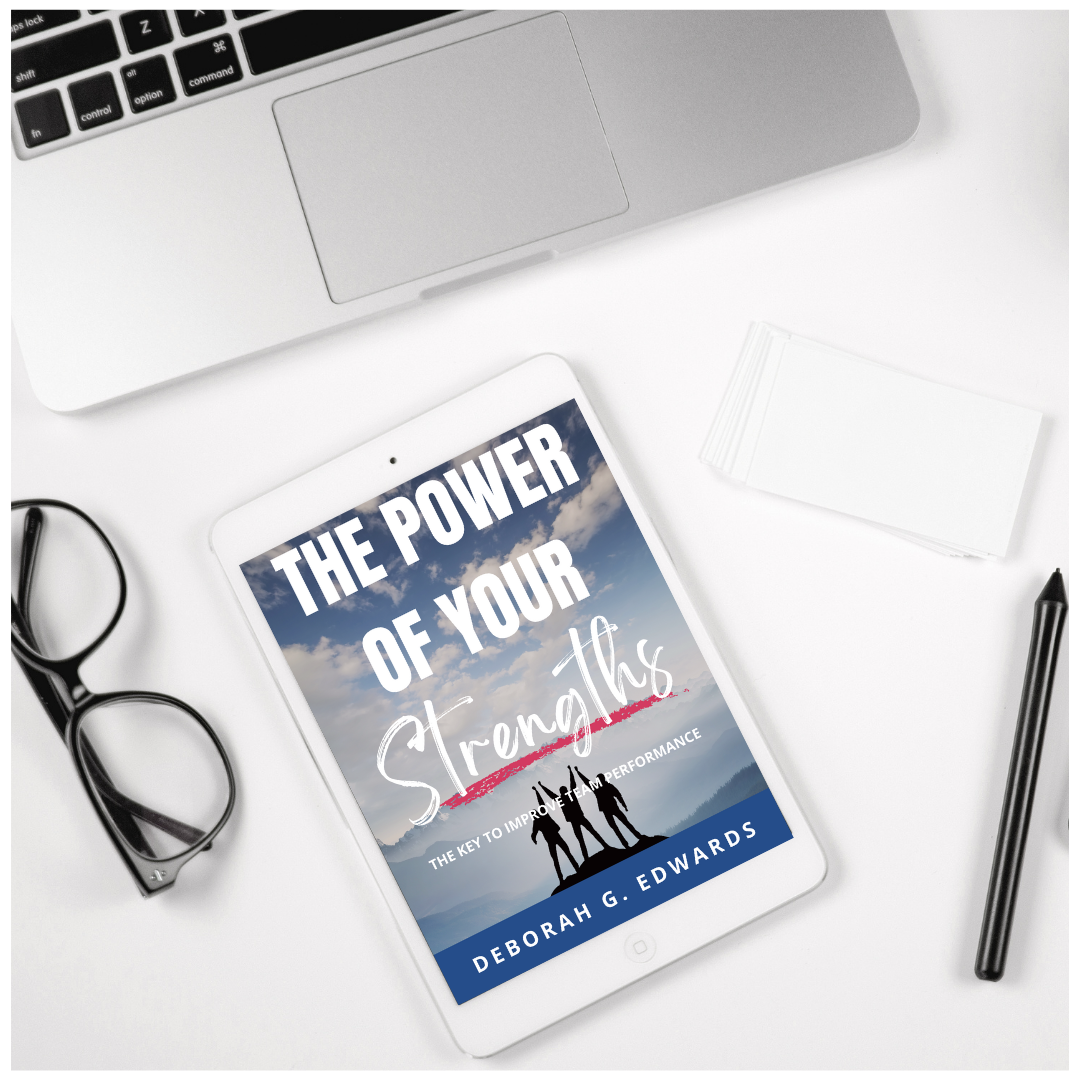 The Power of Your Strengths

Get a copy of my eBook to gain a deeper understanding of the power of strengths in individual and team performance. 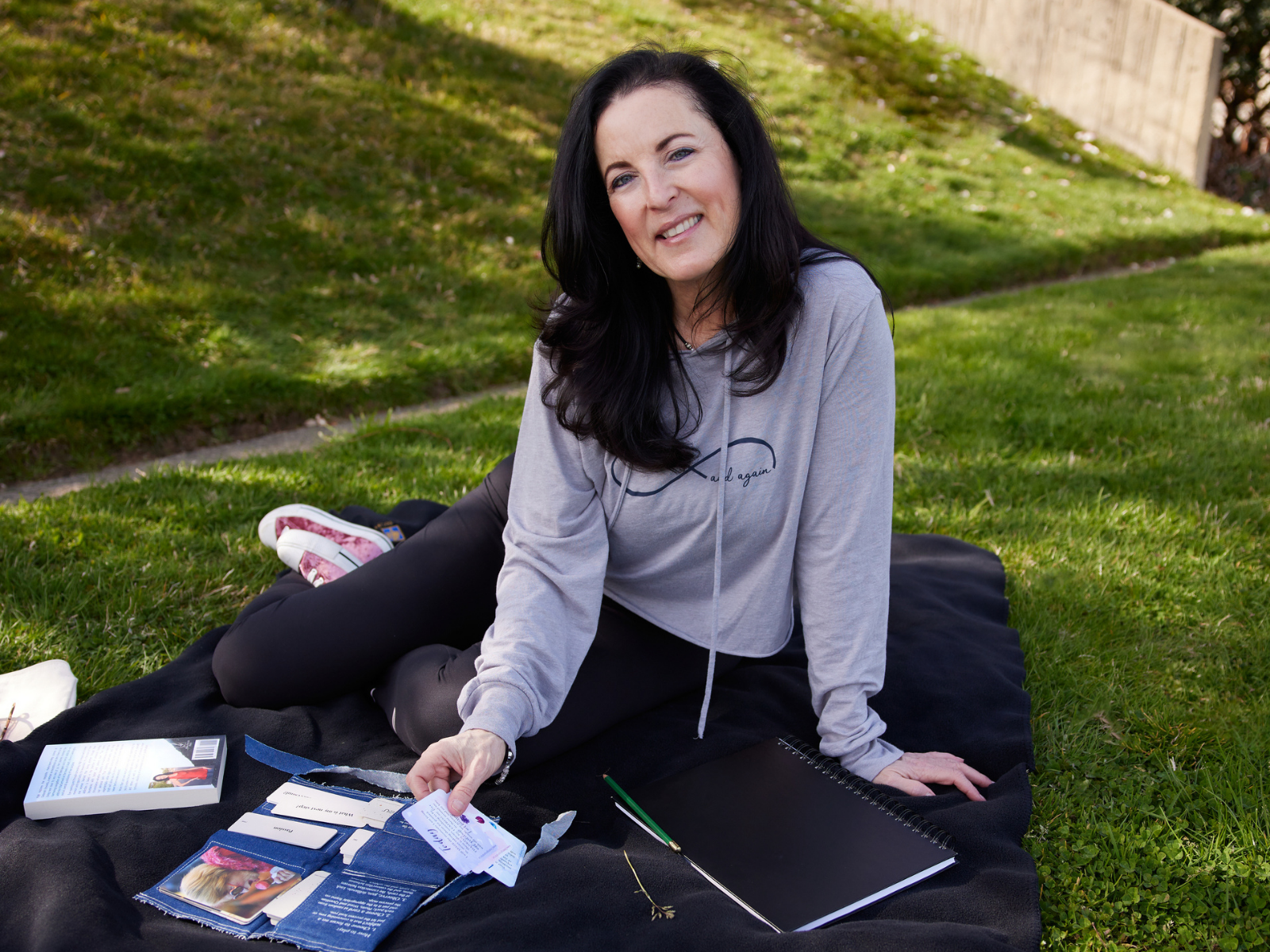 More About My Coaching

The Art of Playing to Your Strengths

Get my strengths-oriented insights, delivered straight to your inbox.